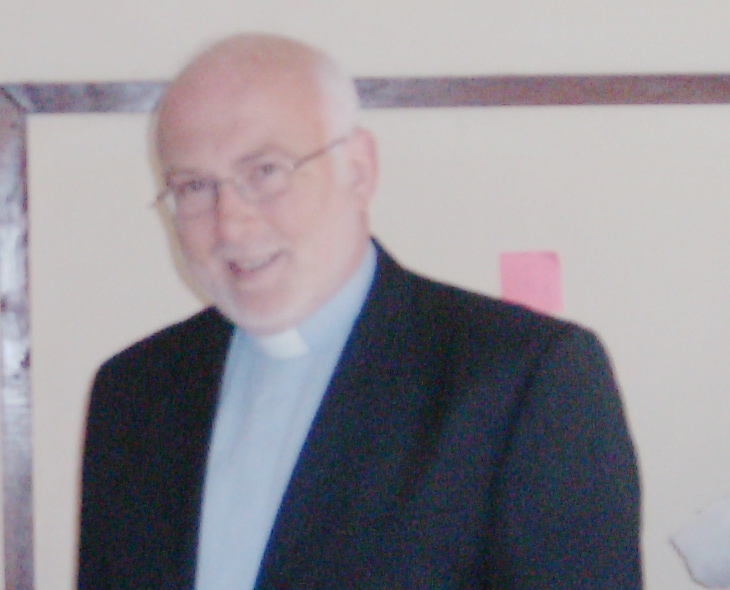 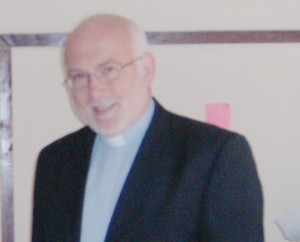 The diver who died after a dramatic rescue off the Donegal coast yesterday was the Rev Dr Stewart Jones, minister of Donemana Presbyterian Church.

A married man with three three adult daughters, Rev Jones died in Sligo General Hospital where he was airlifted after getting into difficulty close to St John’s Point in the Dunkineely area at around 4.30pm.

Rev Dr Jones, who was in his 50s, was a qualified diving instructor with the Professional Association of Diving Instructors and the British Sub Aqua Club as well as an istructor in Emergency First Response.

He is also the Presbyterian Chaplain at Altnagelvin Hospital.

He is the second man to die in the last month whilst diving off the Donegal coast.

A 42-year-old Polish national, who had been living in Cork, died after an incident during a technical dive off Malin Head on 15 June.