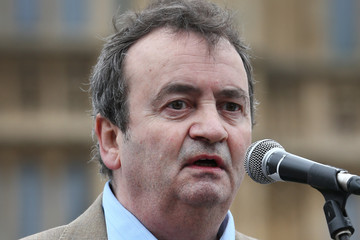 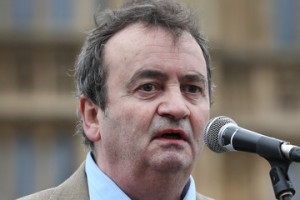 Gerry Conlon, one of the Guildford Four who spent 15 years in prison for a bombing they did not commit, has died at the age of 60.

Mr Conlon, who launched this year’s Bloody Sunday March for Justice in January last, passed away overnight in his Falls Road home in Belfast. He had been ill for some time.

He was one of the Guildford Four who were wrongly convicted of the 1974 Guildford IRA pub bombing that killed five people and injured 65.

The other three were Paul Hill, Carole Richardson and Paddy Armstrong.

The convictions were quashed by the Court of Appeal in 1989 but it took another 16 years before they  received an apology from Prime Minister Tony Blair for the miscarriage of justice.

Mr Conlon’s father,  Guiseppe. was also wrongly jailed in 1975 but died in prison five years later from ill-health before his name was cleared.

The case was highlighted in the 1993 in In The Name Of The Father received seven Academy Award nominations including best actor for Daniel Day-Lewis for his portrayal of Mr Conlon.