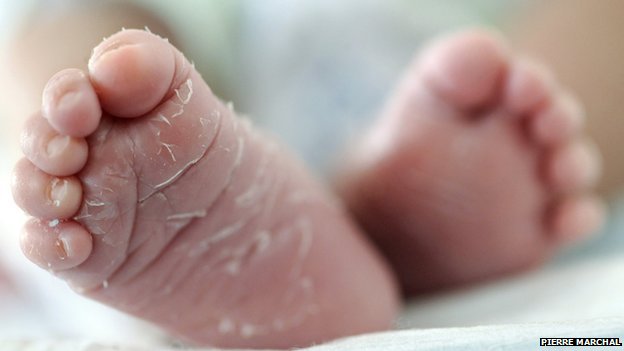 The number of births to teenage mothers fell last year to less than 1,000, the lowest number on record for the North.

The finding is contained in provisional 2013 birth statistics released today by the Northern Ireland Statistics and Research Agency (NISRA).

The key findings are:

• just over 10% of births were to mothers born outside Britain and Ireland (just under 2,500 births) – the highest percentage on record. Sixteen years ago this percentage stood at just over 2% (550 births out of 24,100);

• just under 60% of births occurred in three hospitals – the Royal Maternity Hospital in Belfast, the Ulster Hospital Dundonald and Craigavon Area Hospital.