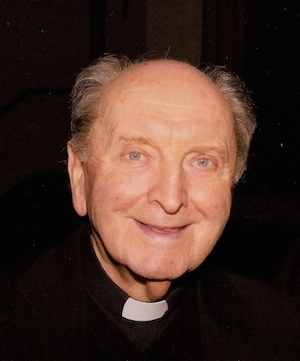 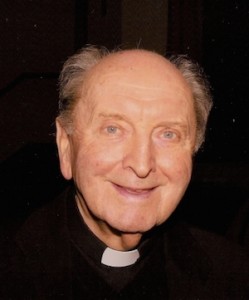 There is widespread sadness throughout the Derry Diocese following the death of Fr Des Polke.

Originally from Ballycastle in Co Mayo, Fr Polke was the former priest-in-residence in Doneyloop (Urney and Castlefin) in Co Donegal.

He had previously served in parishes throughout the Derry Diocese including Moville and Faughanvale.

A spokesman for the diocese said they had learned of his death with “great sadness.”

People have been taking to social media to pay tribute to him.

“A really humble and wonderful individual,” said one.

“He was a wee gentleman. The Finn Valley is poorer without him,” said another.

Father Polke’s wake has seen a steady stream of visitors to the parochial house in Castlefin.

His remains will be taken from the parochial house at 7.00pm this evening for Mass at 7.30pm.

Requiem Mass will be celebrated at 12.00 noon tomorrow with interment immediately afterwards in the adjoining cemetery.

SADNESS AT DEATH OF POPULAR DERRY PRIEST was last modified: May 23rd, 2014 by stephen