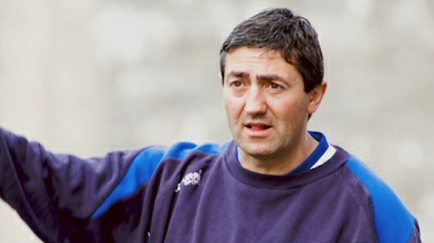 Derry City make the long journey south this evening to take on Cork City in the SSE Airticity Premier Division in what will be Peter Hutton’s first game in charge of the Candystripes (kick-off 7.45pm). 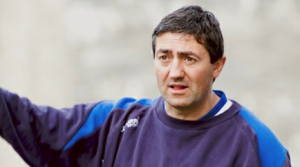 And the task could not be more difficult for Hutton, affectionately known as “Pizza,” as he sets out to deliver Derry’s first away win of the season..

Cork currently lie third in the league, four pints behind leaders St Patricks Athletic, with a game in hand.

Hutton, who was offered and accepted the managerial role on Tuesday night following Roddy Collins sacking on Sunday, will be without Rory Patterson, the league’s leading goalscorer last season, who is serving the second of his two match ban for his straight red card against Bohemians two weeks ago.

A knee injury has ruled out midfielder Patrick McEleney while Enda Curran (concussion) will undergo a late assessment.

DERRY CITY IN CORK: “PIZZA” HOPEFUL OF DELIVERING FIRST AWAY WIN was last modified: May 17th, 2014 by stephen