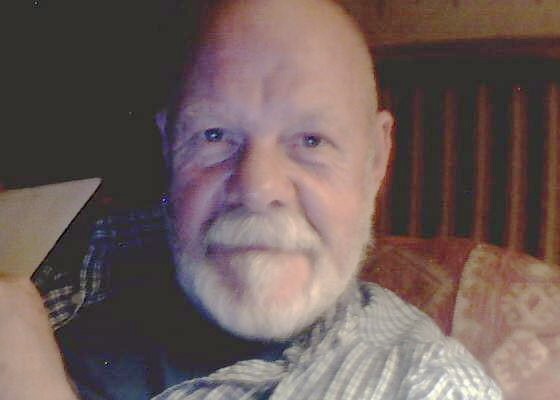 A 69 year old Derry man who groomed a 12 year old schoolboy for his own sexual desires is beginning an 18 months jail sentence after admitting a number of sexual abuse offences at Derry Crown Court.

A charge of attempted buggery has been left on the books, not to be proceeded with without the permission of the court.

The offences took place over a four-year period, beginning in 1989 when the boy was 12 years old.

A previous court hearing heard McGowan met his young victim while he was working as a swimming instructor at the City Baths in William Street.

During the period of abuse, which occurred in defendant’s flat in Colmcille Court, McGowan performed sexual acts on the boy and got his young victim to replicate the acts on him.

On one occasion, McGowan got the boy to lie naked over the floor and masturbated over him.

The young victim was a fourth year in school when he realised what was happening was wrong and stopped seeing McGowan.

The court was told after not telling anyone for a number of years, he eventually reported the abuse to police when in May 2012.

The court also heard McGowan was a homosexual and had been to the forefront of setting up the Rainbow support group for gay people in the city.

Passing sentence, Judge Phillip Babington said it was clear McGowan had groomed the boy for his own sexual desires.

Referring to a victim impact report, Judge Babington said the abuse had a profound effect on the young boy, now 36 and referred to in court as “M,” who continued to question his own sexual identity.

McGowan was jailed for a total of four and a half years, 18 months of which will spent in custody followed by three years on probation.

He was also disqualified from working with children for life.

18 MONTHS JAIL FOR MAN WHO GROOMED SCHOOLBOY (12) FOR HIS OWN SEXUAL DESIRES was last modified: March 24th, 2014 by stephen
ShareTweet