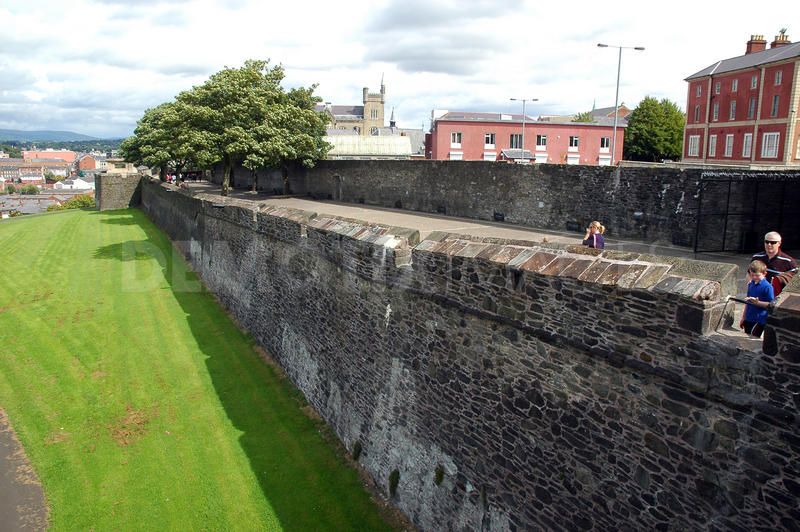 A 51-year-old man has been charged with a number of offences connected to an incident on Derry Walls.

The man is charged with criminal damage, unauthorised works to a scheduled monument, damaging an historic monument, possessing an article with intent to damage property and failing to answer to bail as soon s reasonably practicable.

The offences are alleged to have occurred on 1 February last.

The man is due to appear at the city’s Magistrates Court on 19 March next.