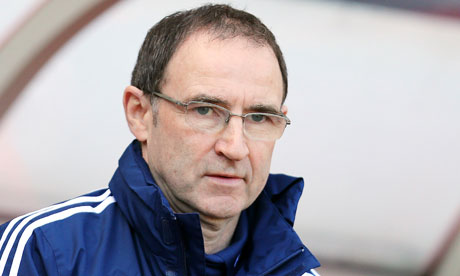 The Republic of Ireland have been given a tough draw in the qualifying groups for the  2016 European Championships to be played in France. Placed in Pot 2 in this morning’s draw in the Palais des Congres Acropolis in Nice, Martin O’Neill’s side were drawn in Group D along with Germany, Scotland, Poland, Georgia and first-timers Gibraltar.

The full draw is: