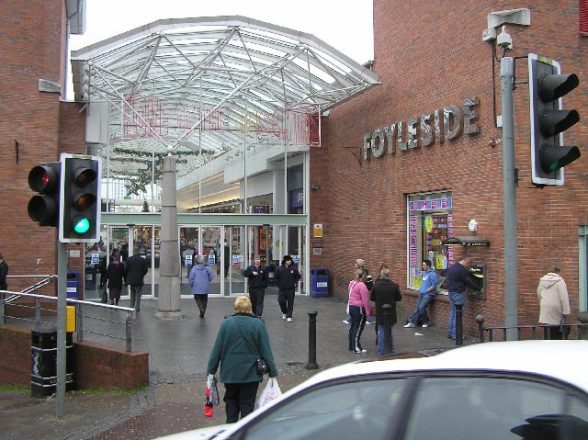 Three teenagers who were attacked by a gang in a Derry shopping centre were the victims of racial abuse, police have revealed. The PSNI have today released details of the attack which took place in Foyleside Shopping Centre between 5.45pm and 6.00pm on St Valentine’s Day (Friday, 14 February).

A police spokesperson said: “The group were subjected to verbal racial abuse by a gang of males before being assaulted.”

The spokesperson appealed to anyone who have may witnessed the attack to contact police on 0845 600 8000 or a member of their local Neighbourhood Team directly – details can be found on the PSNI website.

Alternatively, if someone would prefer to provide information without giving their details, they can contact the independent charity Crimestoppers and speak to them anonymously on 0800 555 111.