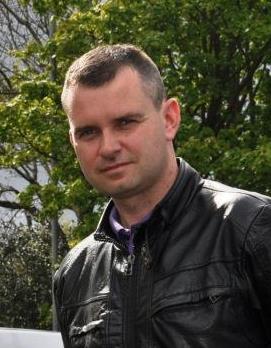 The erection of a barrier at the former Budget DIY car park on Derry’s Strand Road at night time to prevent vehicles entering the site has “simply moved” the problem a “couple of hundred yards” up the road, according to a local councillor. 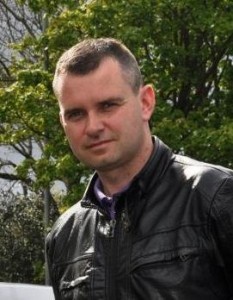 Sinn Fein’s Mickey Cooper said the problem was now impacting on residents in the Meadowbank area.

He said: “A number of weeks ago, a barrier was introduced at the car park in the hope it would stop some of the problems being incurred there with noise, and the congregating of cars and large crowds at night.

“At the time there was some concern the introduction of the barrier could move the problem somewhere else.

“And that is what has happened with a similar situation now developing a couple of hundred yards up the Strand Road in the car park adjacent to a retail Park and apartments.”

Cllr Cooper revealed he has organised a meeting between residents of Meadowbank Court and the surrounding area with the PSNI to see what can be done to resolve the issue “as quickly as possible.”

He concluded: “Residents of the area have told me that they agree with Sinn Feins belief that resolving issues with boy racers is about enforcement by the PSNI and this is the approach we will be taking in our discussions.”