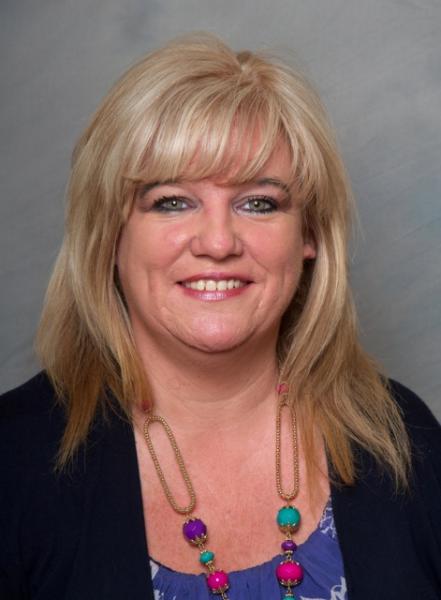 Sinn Fein MLA Maeve McLaughlin has called for a “Health Campus” to be set up on Derry’s cityside. 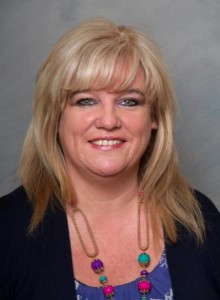 Ms McLaughlin, chairperson of the Stormont Health Committee, was speaking after Health Minister confirmed the Health Board  would be moving to “business case stage”  such facilities across the North.

Ms McLaughlin said Despite a site being identified in Derry a number of years ago and an “overwhelming” case being made for such a facility. the Minister proceeded to choose Lisburn and Newry as the priority locations.

She added: “As a vehicle to ensure sustainability of services the stated objective of ‘Transforming Your Care’ (TYC) Report (December 2011) was to reform and modernise health and social care with a community based focus.

“With this in mind the Department identified the Health Campus with Integrated Care Partnerships as its preferred model.

“It set out a proposal to build and develop facilities based on a ‘Hub’ (Health and Care Centre) providing services for the local population complimented by a range of ‘Spokes’ (GP surgeries).

“The Hub and Spoke model if implemented properly could be more patient friendly and provide a better individual user led care model within the community.

“The Minister has stated that Local Commissioning Groups (LCGs) and Health Trusts are now working closely together to determine the most appropriate location for the various hubs and spokes.”

Ms McLaughlin concluded: “I will be in touch with the Board to make the case for a Cityside location in Derry and to impress on them the absence – in  an area of over 70,000 population – of enhanced services of the kind promised by the new Health Campus model – such as primary care professionals from a range of disciplines, including GPs working with modern equipment and advanced technologies to provide services that are easily accessible and responsive to client and patient needs.”