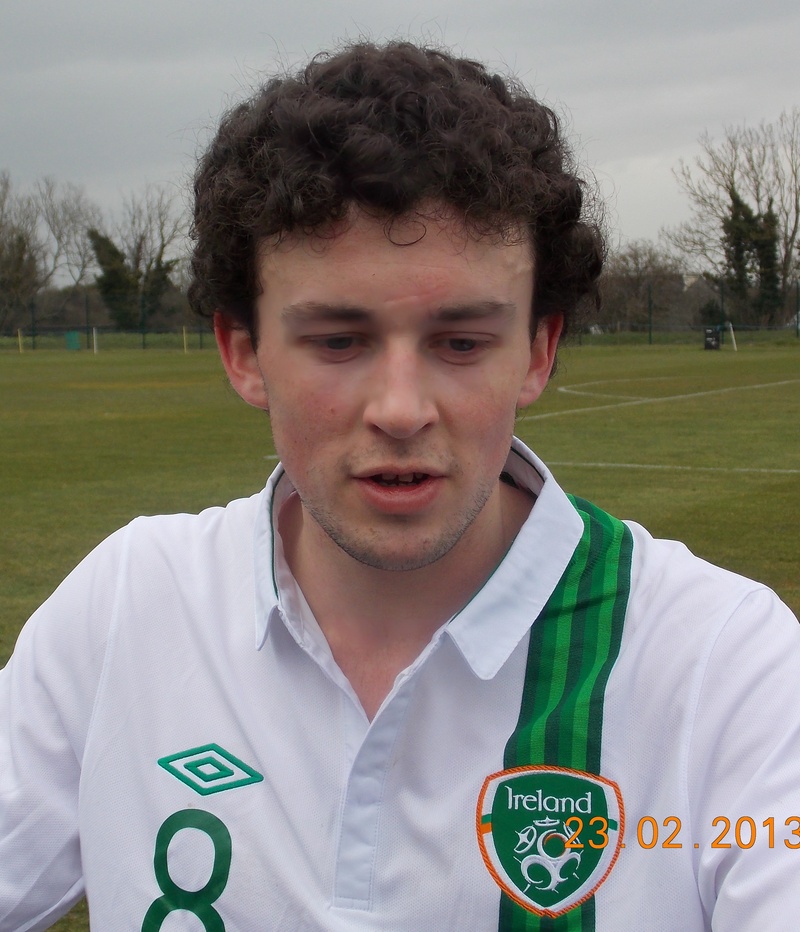 Derry City star Barry McNamee has been called up by the Republic of Ireland manager Noel King for next Monday’s UEFA qualifier against Germany in Sligo. Barry McNamee has been selected to play for the Irish U21’s against Germany.

The Candystripes midfielder McNamee had originally been on standby for the fixture but was called up late last night following a withdrawal through injury.

McNamee has enjoyed a fine season for Derry and has been an ever present in their side all season playing in a number of different positions displaying how versatile the former Swilly Rovers player is.

McNamee made his debut for the Irish U21’s in a friendly against Denamrk at the end of May and was a member of the squad for the qualifier against the Faroe Islands last month.

He will hope to see some action against the highly rated German side in the Showgrounds in Sligo on Monday night. Kick off (7.45pm).