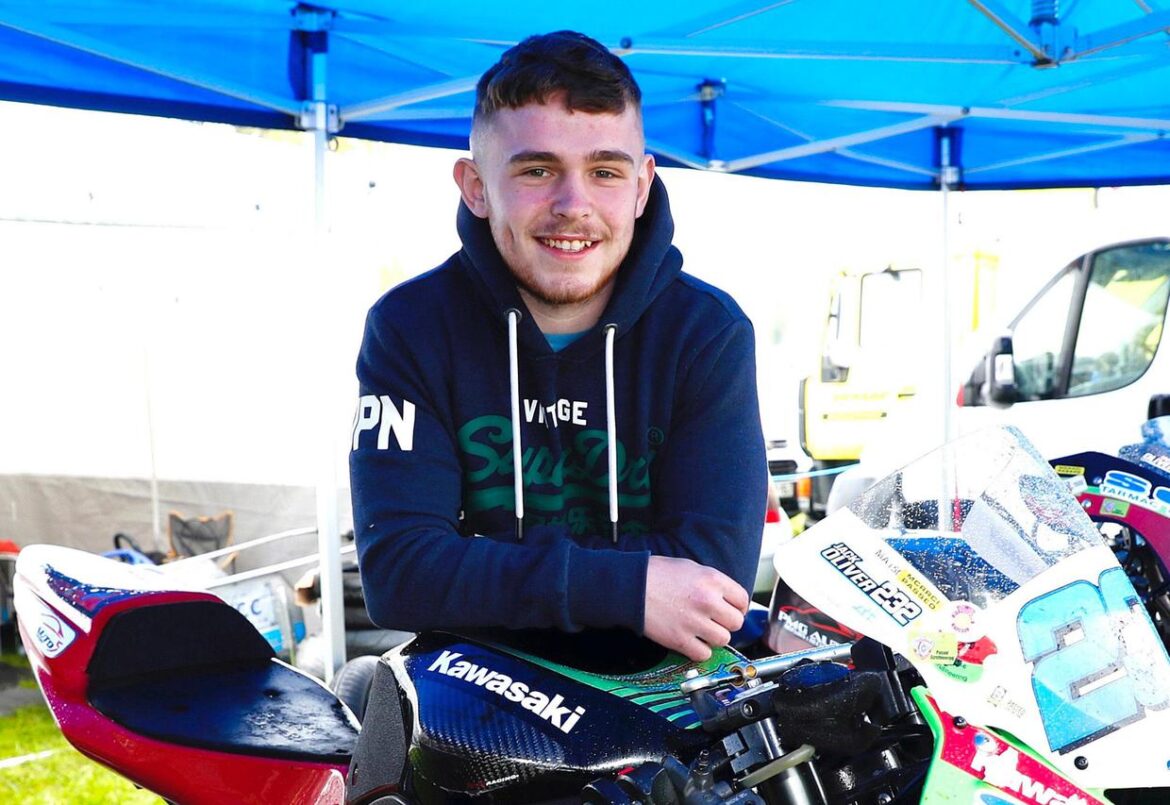 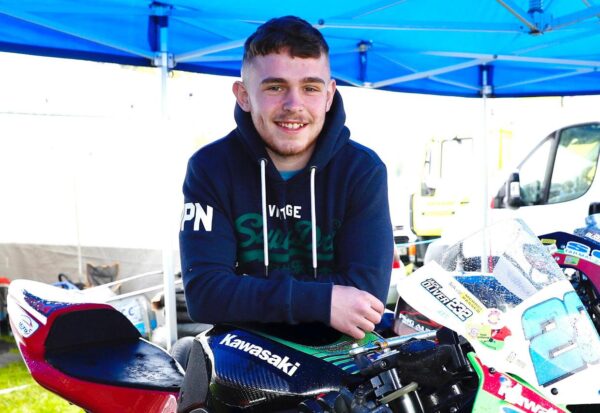 Racing was abandoned at the County Meath event following the crash in the Supersport race around the 2.2-mile Crossakiel Circuit.

The road race was the first to be held in the Republic of Ireland since 2019.

Gardai confirmed emergency services attended the scene at roughly 1.30 pm and the motorcyclist “was pronounced dead at the scene”.

His family confirmed the tragic news on social media, with his brother Robbie saying he died “doing what he loved”.

Robbie wrote on Facebook: “As some may have heard our wee rocket has (gained) his angel wings at Kells road races doing what he loved best. (I) am sure that big grin was on full display!

“I honestly have no words Can I ask that you all can give my mother and father some space at this time and no phone calls please.

“Everyone dies, not everyone lives. Ride high my brother I’ll always love you.”

He finished by sharing his brother’s racing number 232 and saying he will “always be number one”.

The death comes after five riders were killed at the Isle of Man TT races earlier in June.

Welsh rider Mark Purslow died after a practice crash at Ballagarey, while the North of Ireland’s Davy Morgan suffered fatal injuries in a crash at the 27th Milestone during the opening Supersport race.

Sidecar driver Cesar Chanel passed away as a result of injuries sustained in a crash in sidecar race one at Ago’s Leap, and father and son sidecar pairing Roger and Bradley Stockton lost their lives in another crash at the same section of track in the second sidecar event.