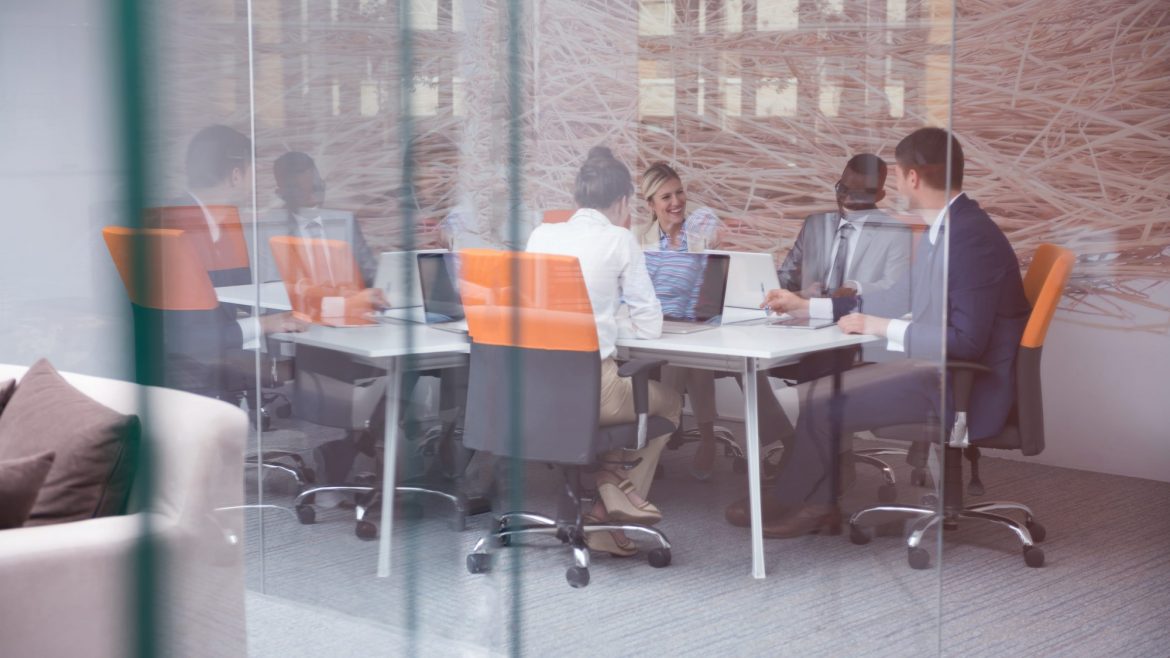 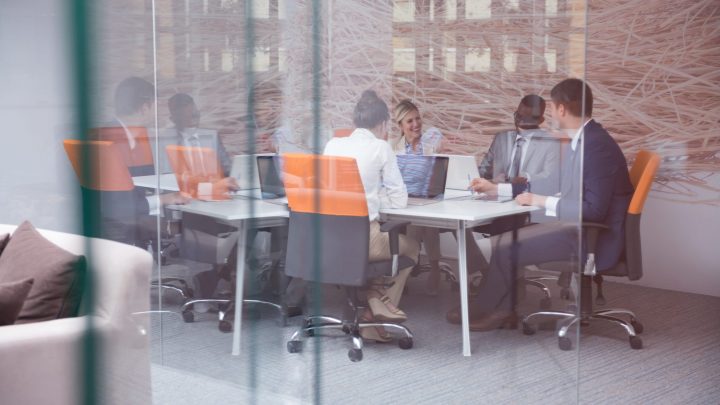 “THE North West City region is open for business” that’s the collective message that nine businesses from across the Donegal, Derry and Strabane Council areas will be sharing when they join a high level trade and investment delegation to Boston next month.

Among the companies travelling from Donegal are Triona Design, Fire Cloud 365 and CFish.

“The North West City Region has a compelling business proposition for any outward looking global business in that we are uniquely located for ease of access to both the UK and European markets,” says Cllr. Seamus O’Domhnaill, Cathaoirleach of Donegal County Council, who will be jointly leading the delegation with the Mayor of Derry City and Strabane District Council Cllr. John Boyle.

Cllr O’Domhnaill explained that: “the collaborative approach undertaken by both Councils over the last number of year’s means that as a region we are well positioned to not only respond constructively to post-Brexit challenges but to avail of the opportunities that will exist for the region given our unique geographical location.”

The trade and investment mission will run from 12 to 16 November visiting both Philadelphia and Boston, and will build on the strong political, economic and cultural linkages already established in both cities with the North West City region and will also be an ideal opportunity for both Councils to reach out to the Irish diaspora.

Mayor Boyle said: “This trade mission is a great opportunity for businesses that are looking to meet key contacts, explore and understand opportunities in the US Market and tap into cross-sector, cross-border collaborative opportunities with the support of both Councils.

“The businesses participating in this year’s trade mission will showcase the ambitious, diverse, resilient and outward looking nature of our SME sector in Ireland Northwest.”

This visit is part of the ongoing positive work being done by the two Councils to establish strong economic development links and initiatives in the US.

And it will build on the work done over the last number of years in promoting the North West region as an attractive investment proposition, and on developing new market and network opportunities for businesses from Donegal, Derry and Strabane areas.

Seamus Neely, Chief Executive of Donegal County Council, says that the strong collaborative working relationship between the two Councils has been very successful to date in advancing the message that Ireland Northwest is an accessible, connected and business friendly gateway region with a vision for great international impact.

This is underpinned by an ambitious investment programme in infrastructure, research, innovation and skills to ensure the region remains cost competitive and well resourced.”

“The strength of the region is underpinned by a collaborative approach which sees agencies and local stakeholders working together with the support of central government departments on both sides of the border.”

He added: “While there is a strong trade and investment focus to the trip, there will be continued emphasis on education and the development of cultural and economic linkages.

“The last number of years has seen massive strides in the development of educational linkages between the City of Philadelphia, the City of Boston and the wider Massachussetts knowledge corridor and educational institutions in the North West region and great credit must be given to our partners in the educational sector for these achievements,” he added.